Are Podiatrist and Chiropodiatrist the Same Thing? 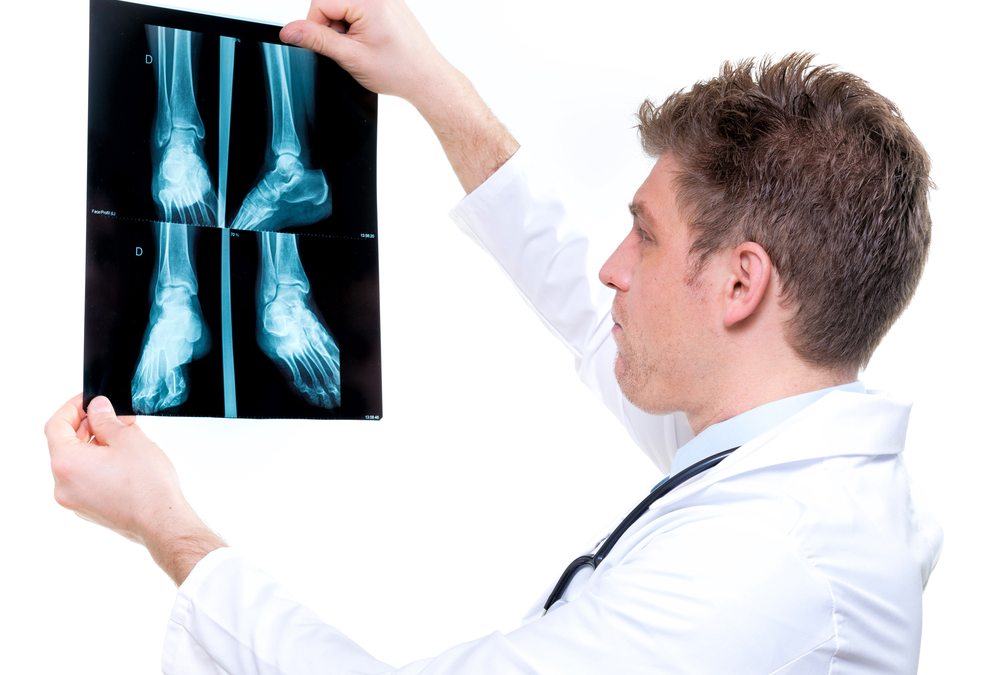 This question has been asked by many patients over the past several decades. Although the terminologies of podiatrist and chiropodiatrist appear to indicate two different fields of medicine, they mean the same thing. To further complicate things, the name chiropodiatrist is usually shortened to chiropodist.

Why the Different Terminologies?

The difference in the two terms came about in the late 1960s, when all the medical universities in the United States changed their terminology for the field of podiatry. Graduate degrees awarded after this were changed to a Doctorate of Podiatric Medicine (DPM). Other nations began to follow suit, shortly thereafter. Prior to this time, they had been awarded a Doctorate of Surgical Chiropody. It is simply a difference in semantics, referring to the same field of medicine.

The term “podiatrist” continues to remain the terminology of choice today for most English-speaking countries. The accepted qualifications for a Doctor of Podiatric Medicine (DPM) for many provinces in Canada, such as British Columbia, Quebec, and Alberta, are the same as in the United States. This standard is also the accepted model for the United Kingdom, Australia, and South Africa, in addition to the nations listed above.

The title of podologist or podologo may be used in non-English speaking nations, however. The standards and scope of practice for podiatrists can vary in nations not mentioned here.

This field of specialty was accepted into the mainstream medical field in the late 19th century. The chiropodists of that day were independently licensed medical physicians qualified to treat foot, ankle, and related leg anatomy.  The field of chiropody, now referred to as podiatry, finally had a professional society of its own in 1895.

The field of podiatry continued to evolve into what it has become today. However, the term chiropody is rarely used today, as the term podiatry is the preferred terminology. As mentioned above, these terms mean the same thing. In a nutshell, a physician who treats the foot, ankle, and lower leg anatomy is preferably called a podiatrist, but can also be called a chiropodiatrist or chiropodist, as they are all one and the same.

What Are the Medical Qualifications of a Podiatrist?

This particular field of medicine has seen many changes over the years. Today’s podiatrists have earned their doctorate from an accredited school of medicine specializing in podiatry, completed their residency, and are fully licensed are practicing as physicians, surgeons, and specialists of the foot and ankle. Podiatrists are fully qualified to perform the following procedures:

A DPM begins by taking a full medical history of the patient, including a full examination of the foot and ankle. Assessment of many conditions for both adults and children alike include, but are not limited to:

Prescribing and dispensing appropriate medications for patients is also on the list of procedures that a DPM can administer. These can include compounded ointments, pain medications, intravenous injections, analgesics, steroids, and antibiotics. These are but a few to consider, as they can prescribe any type of medication they feel is necessary and appropriate for specific medical conditions.

Feet take a lot of wear and tear as the years roll by. These can have drastic effects on the foot and ankle structure. Surgical intervention is often required to correct damage and anomalies that have evolved over time. Unless the foot or ankle has suffered significant damage, conservative treatment such as prescription orthotics is usually attempted first. There are times, however, when surgery can not be avoided.

Minor procedures like ingrown toenails, wart removals, or excision of skin removals can be safely performed in a clinic. More complicated procedures including bunions, hammertoes, or neuromas require hospitalization, however. DPMs are even qualified to perform reconstructive and microsurgeries.

Podiatrists can also administer sedation and local anesthetics prior to surgeries and minor clinical procedures. However, if a patient requires major surgery and needs to be put under anesthesia, a licensed anesthesiologist is required to be present.

Prescription orthotics, insoles, casts, and prosthetics fall under the qualifications of a DPM as well. Orthotics are designed and used for the correction of many biomechanical anomalies that can affect the feet, ankles, knees, back, and other related structures as we walk, run, or perform our daily functions. Often patients do not realize there is structural damage being done until symptoms begin to surface such as extreme pain or neuropathy.

Another fact to consider is that generic orthotics and insoles are often sold through other vendors such as shoe and drug stores. These are rarely as effective since no biomechanical assessment has been performed by a licensed podiatrist, revealing the proper remedial treatment for specific structural anomalies or damage. They can often promote further damage.

Medical professionals have recognized the need to work collaboratively in the past several decades, for a more appropriate and successful outcome for the patient’s needs. DPMs fall into this category, since feet and ankle problems are often either the culprit or are at least associated with back, spinal, and hip injuries or conditions.

It is always a good idea to make your podiatrist aware of other medical conditions requiring additional medical care by outside physicians, as collaboration may need to be considered.  If your DPM prescribes medication to you, it’s a good idea to hand over a list of any other prescribed medications from outside physicians. Many medications can interact with each other, often causing serious or problematic side effects.

Podiatrist or Chiropodiatrist… It’s All the Same

Since the names “podiatry and podiatrist” are preferred in our present day, you will rarely hear the terms “chiropodiatry, chiropodiatrist, or chiropodist.” However, if you should happen to run across one of these names, you will now know the difference and can avoid any confusion.

If you require the attention of a podiatrist, we would be more than happy to accommodate your needs. Please contact one of our podiatrists today so we can get you back on your feet in no time. We serve many areas in BC, including Campbell River, Kamloops, Kelowna, Nanaimo, Osoyoos, Penticton, Prince George, Salmon Arm, Terrace, Victoria, and Williams Lake, BC. We look forward to serving you.